Non-Invasive Lipo Laser Therapy: What you Should Know about the Process, and What to Expect in 2021

Non-Invasive Lipo Laser Therapy: What you Should Know about the Process, and What to Expect in 2021 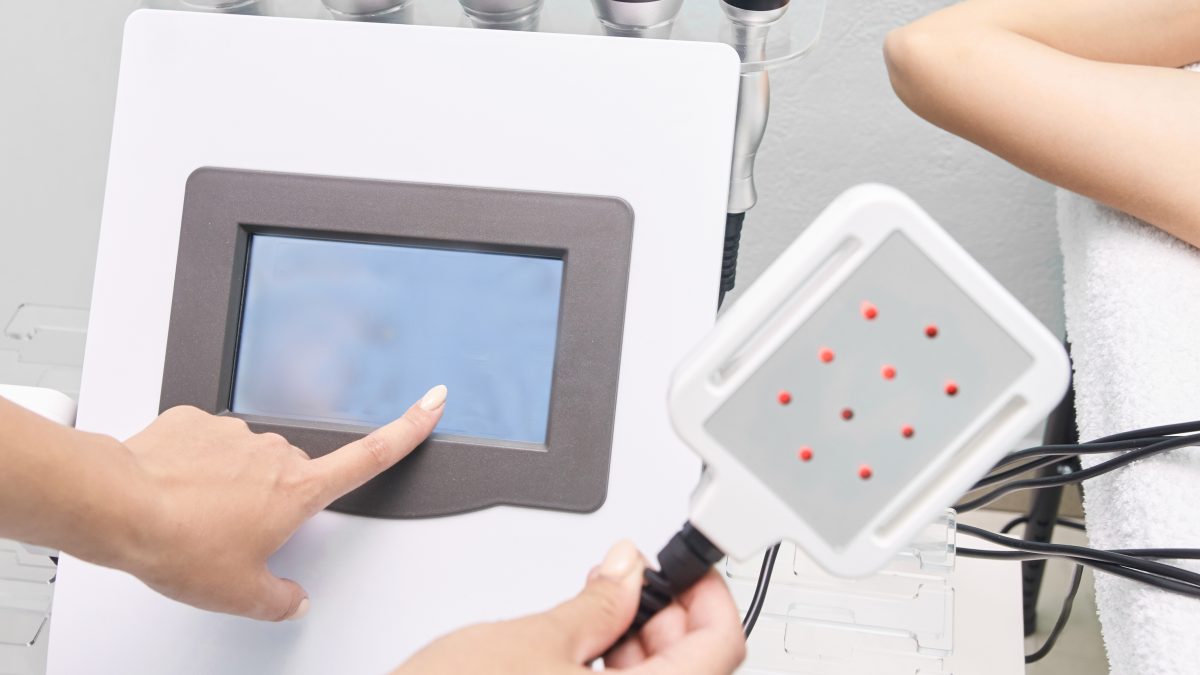 During each session, a technician places pads equipped with laser diodes directly onto the skin. These pads allow the laser energy to penetrate down to the fat cells and create very small holes within the cell membranes. This process promotes the fat cells to release their stored fatty acids, glycerol, as well as water into the body. Once released in the body, the contents of the cell are easily passed and the cell is shrunken down, potentially resulting in lost inches in as short as a few weeks. The body then flushes out the expelled fat-cell contents through the body’s lymphatic system.

Non-Invasive Lipo Laser therapy is complementary to weight loss programs because your body will end up digesting and burning off the expelled fat-cell contents. You’ll see the most results with a structured weight loss program. A good analogy to depict this is to think of your fat cells as a grape. During the Non-Invasive Lipo Laser treatment, that “grape” has all of its fluids and sugars “squeezed” out and then dried until it’s a raisin.

What is the process of Non-Invasive Lipo Laser therapy?

Unlike the traditional liposuction method, Non-Invasive Lipo Laser therapy eliminates the pain, bruising, and downtime usually associated with the procedure. You are awake for the entire process, and there are no drugs, pain, or surgery needed at all! Just sit back, relax and enjoy!

What results should I expect after a Non-Invasive Lipo Laser therapy treatment?

The particular machines used for this treatment harnesses low-level, laser-based light to limit the challenging fat in targeted areas. It also helps to reduce weight in problem areas providing greater levels of precision than other treatments. Within 2 minutes of the treatment, water, glycerol, triglycerides, and toxins are released from the targeted fat cells, much like the grape having its fluids squeezed out. Your metabolism becomes supercharged during this process helping your system remove everything that was released during the Non-Invasive Lipo Laser therapy treatment. Your supercharged metabolism will continue to burn and remove fat for several hours after each treatment. Fortunately, cells are not harmed during the process, unlike invasive procedures.

It is good to note Non-Invasive Lipo Laser therapy does not actually destroy the fat cells. Instead, the therapy empties the cell of its contents. Because the cell is being emptied of its contents, this means the fat cells are capable of storing fat again. A balanced lifestyle consiting of healthy nutritious foods and exercise is the only way to ensure long-lasting results. 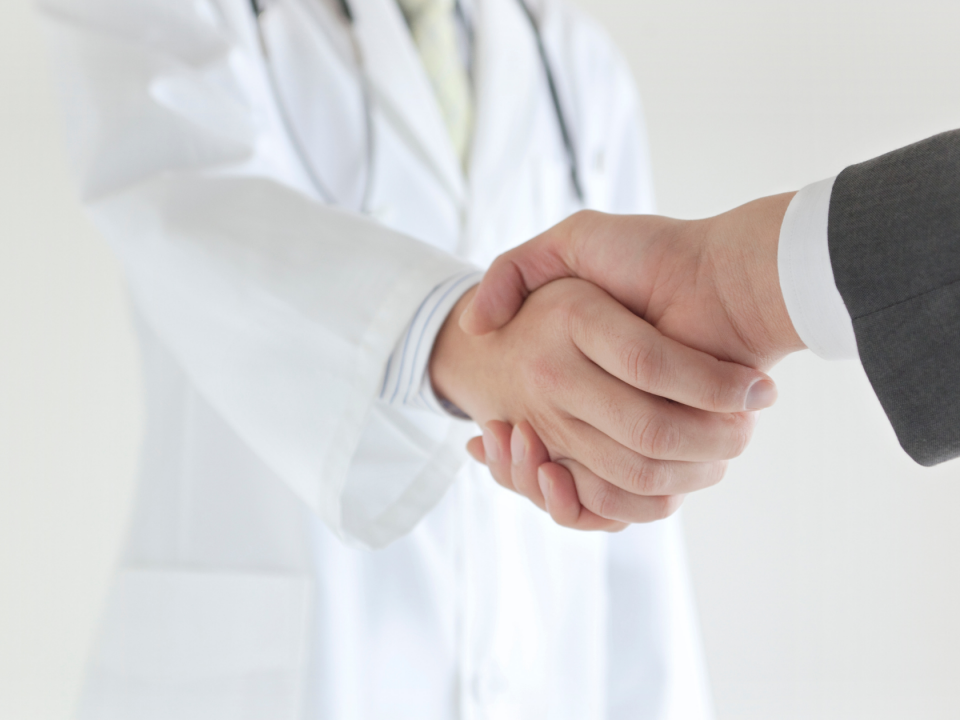 5 Reasons You Should Use Healthy Habits to Grow Your Business 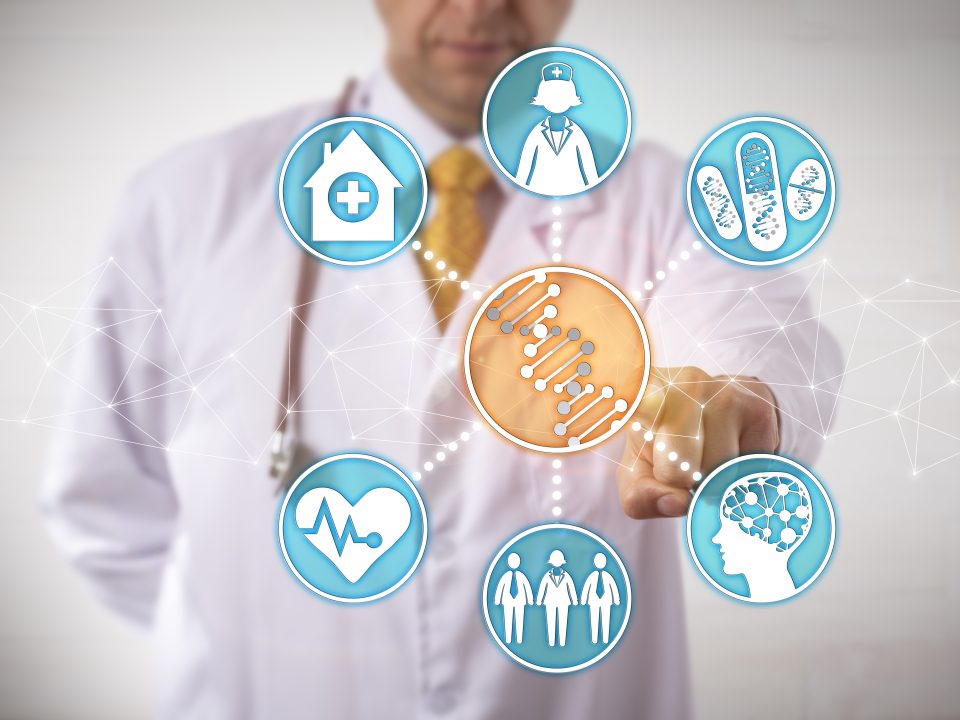 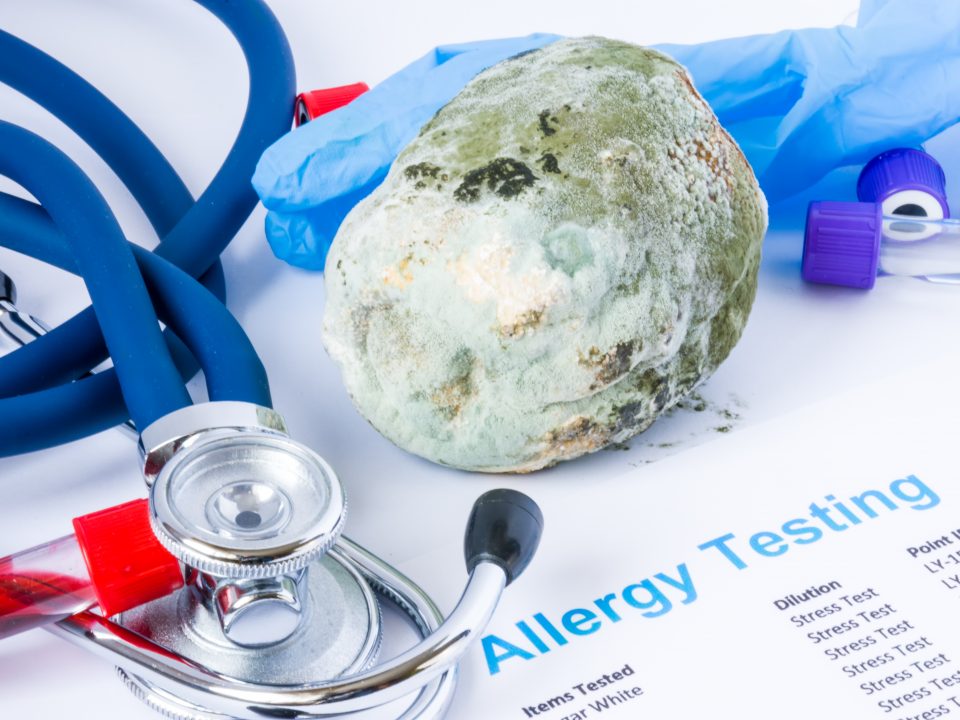 Allergy and sensitivity testing, what types there are and should you offer it?

The following is a breakdown of estimated rates, and their associated monthly payment, for the H2 Body Slim Elite base unit ($20,550). Rates quoted are subject to change. Actual monthly payment will be determined after complete review of your credit history.